Grampians Health Horsham and Dimboola is based in the Wimmera sub-region of the Grampians, 310 km west of Melbourne, 420 km east of Adelaide and in close proximity to the Grampians National Park.

To the east, the Grampians are a stunning mountain range and popular tourist destination with hiking and rock climbing popular in the area.

While to the north-west the Southern-Mallee includes the Big and Little Deserts with great four-wheel-driving, motorbike tracks and camping.

In the middle is the Wimmera, vast cropping plains making up Victoria's wheat belt. The Wimmera River snakes through the region, originating in the Grampians and finishing at Lake Hindmarsh.

The region is dotted with lakes, often appearing like an oasis out of the often harsh landscapes.

This diverse region has contrasting beauty and offers a wide range of lifestyle opportunities. 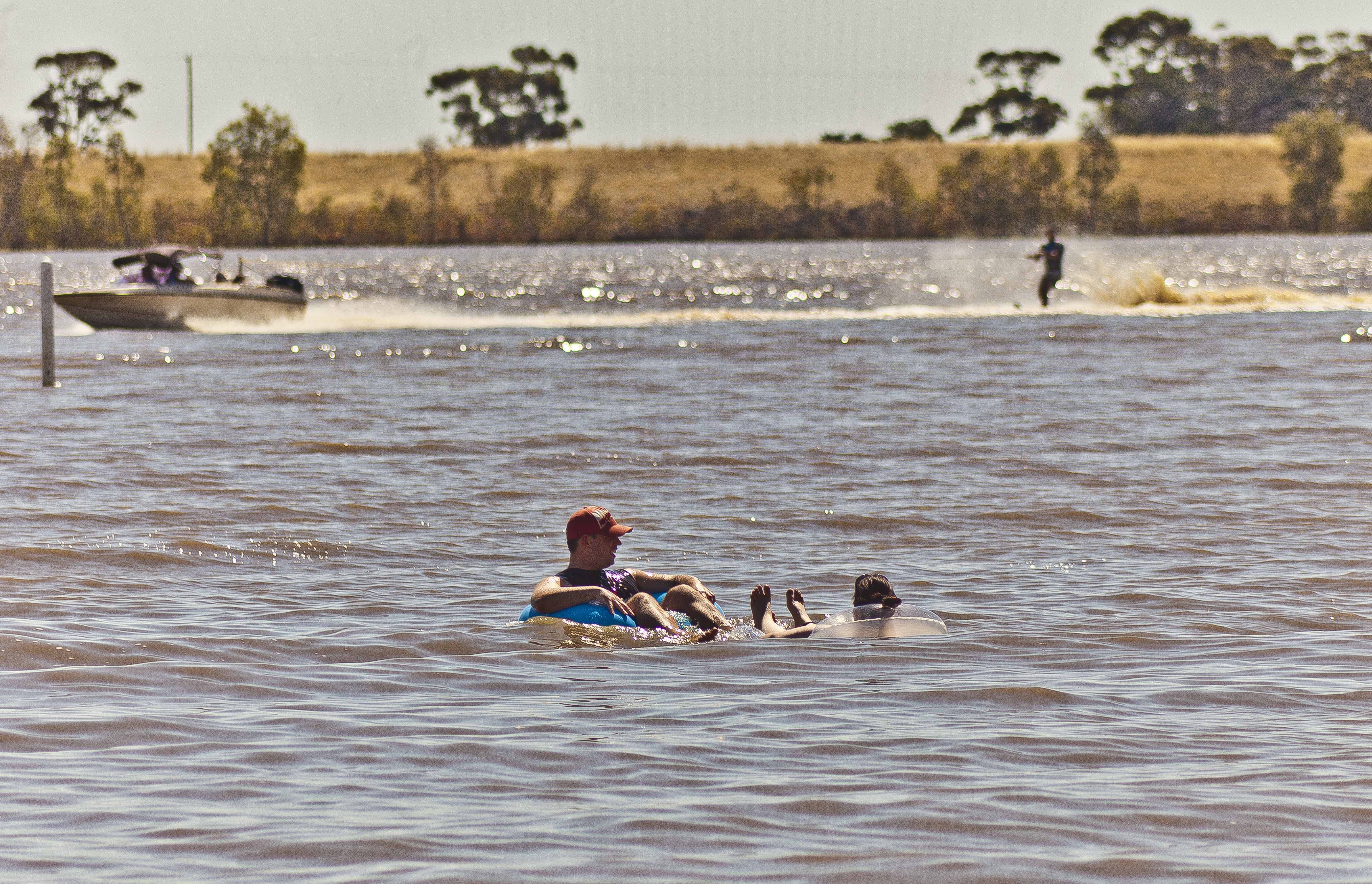 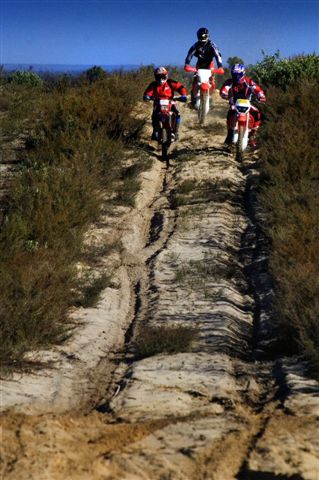